Despite rising interest rates making it difficult for consumers to access and spend money freely, retail sales in the US have grown over the past month after significant drops in the previous months. The Fed has been raising interest rates to combat historic inflation at its highest in over four decades.

According to Commerce Department data, retail sales have grown despite aggressive measures. Over August, retail purchases rose 0.3% after dropping 0.4% in July. And if you exclude gasoline, retail sales grew 0.8% when figures are adjusted for inflation. Now the big question is whether the upward momentum can be sustained as the end of the year nears. Eight Out Of Thirteen Categories Grew

Even though the majority of households are less stressed thanks to lower gas prices, the rampant inflation is limiting people’s ability to spend on necessities such as food or other important items like back-to-school items. Still, consumer spending is far from collapsing, according to the report.

Another report by Bloomberg reveals that applications for US unemployment insurance fell for a fifth straight week, suggesting that workers’ demand is still high despite the uncertain economic outlook.

Eliza Winger, an economist, working with Bloomberg, notes that weak retail sales reflect moderating demand which is a plus from the Fed’s perspective as it tries to bring down inflation. “However, with consumers allocating more of their money to services, the lukewarm results might not accurately reflect the economy’s underlying momentum.”

The Fed Could Get More Aggressive

As things stand, the labor market and consumer demand for merchandise are holding up reasonably well despite the tough measures taken by the Fed to increase interest rates to fight historical inflation. This gives the regulators more reason to be aggressive by raising borrowing costs.

Data seen mid-this month highlighted the scale of the central bank’s inflation problem, where consumer prices rose by more than forecast in a broad-based advance. Most investors expect the central bank to raise rates by 75 basis points this week for the third straight meeting with some chance of a 100-basis point move.

That said, grocery store sales registered a growth of 0.2% last month despite rising food prices. This means the cost of food at home had increased by over 13.5% over the past year, which is significant since you have to go back to 1979 when that last happened. Also, sales at restaurants and bars, the only services component covered in the report, grew by 1.1%, the strongest since April.

However, you need to note that the retail sales covered in the report were not adjusted for price changes and mainly focused on goods, not services. Notably, consumers have been shifting towards pre-pandemic spending patterns by allocating some of their extra money to services such as entertainment and traveling other than heavily spending on merchandise like it was the past two years.

A report that paints a fuller picture of how consumers spent their dollars last month on goods and services with inflation-adjusted figures will be released later this month. One reason that fueled retail sales growth over the past month is credit card borrowing. If the momentum can be maintained remains to be seen as the Fed tries to get a grip on inflation.

If the central bank raises the interest rates this week like expected, expect the borrowing cost to go up, which will cause concern among consumers who might feel they need to cut back on their spending. If this happens, retail sales might suffer over the next month.

What Are Glassine Envelopes Made Of?

No Win No Fee Solicitors: Is There a Catch? 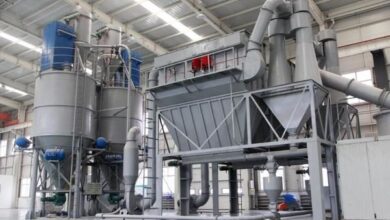 What Is a Grinding Mill? 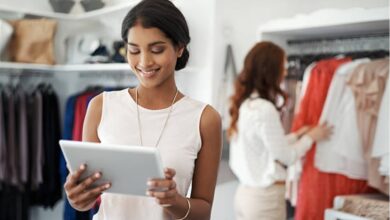 How Does a LinkedIn Profile Boost Your Sales? 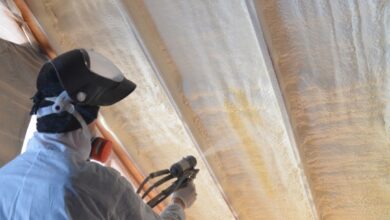 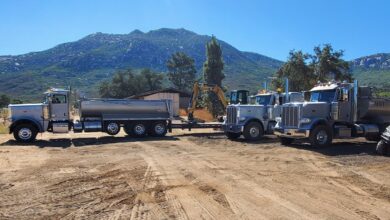 Why And How To Start A Dump Truck Company