MonaVie is a multi-level marketing company that provides a number of health products. Their primary focus is a line of healthy juices that utilize the Acai berry, a South American palm fruit that is noted for its high antioxidant content and its purported health benefits. The company also carries a number of other products, including vitamin supplements that are formulated specifically for men, women, or children as well as a diet and fitness program called RVL which the company claims can help people to lose weight, or maintain their weight, by offering products that are high in nutrition but low in calories.

MonaVie was started in 2005 and in 2009 the company claims it was listed as one of the fastest growing companies for that year. The company has expanded by offering “independent distributor” positions to those who would like to market the products and earn an income on the profits they make above the wholesale price. To become a member, there is an initial fee of $39.00. The products must be purchased by the distributors and then resold at a marked up retail price. Any profit made on the sale belongs to the distributor.

There are many levels of distributorship. There are fourteen separate levels which are divided according to activity level and sales volume. For each level there are different incentives and bonuses, with the highest level having the highest bonuses and incentives. According to MonaVie, the highest weekly income earned for the lowest level of membership was recorded at $763, while the highest levels have been known to make up to $93,658 in one week.

MyRevolution.no – The key To Lose Weight Quickly And Easily 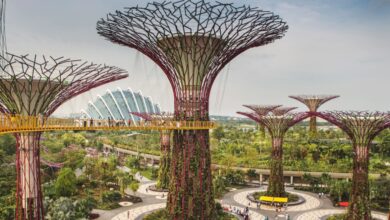 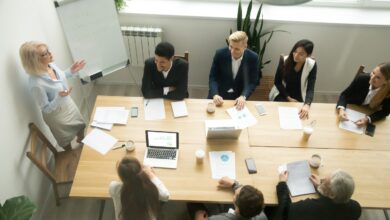 CFO Services Can Take Your Company to the Next Level 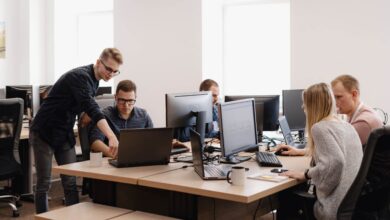 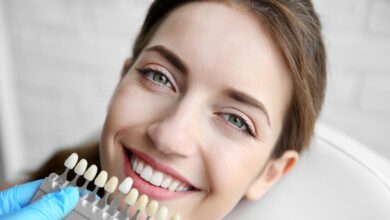 How To Select The Best Cosmetic Dental Service In Miami?