Today, the boundaries between talismans, amulets, religious attributes, and everyday jewelry are blurred. Many people tend to wear crosses not as a symbol of Christianity but as a regular accessory. It is not uncommon to bump into a person who has fashionable crosses on their necks, fingers, and in the ears. However, is it ok to wear the symbol of spirituality so mundanely?

Is the Cross Really the Symbol of Faith?

Images of crosses were found during excavations of Stone Age sites. In the religious beliefs of primitive peoples, the cross was a sacred symbol of fire, and the fire was extremely important for our distant ancestors.

The very symbol of the cross, oddly enough, was borrowed by Christianity from polytheism aka paganism. Depending on the region and its system of beliefs, the cross symbolized the sun, life, and the sky. The Muisca (a group of Indian tribes) believed that the cross could cast out evil spirits. However, the very first mention of the cross could be found in ancient Egypt. Ankh, the cross with a loop, sometimes also called “crux ansata”, originates from the ancient Egyptian hieroglyph standing for “life”. Historians suggest that the ankh is a stylized image of a man with outstretched arms.

In Babylon, the cross was the symbol of Anu, the supreme god of heaven. It was the most revered god among the Sumerians. For the Assyrians, the cross enclosed in a circle was a symbol of the sun and its god Ashur. Along with the cross, Assyrians often depicted the crescent of the moon.

The bottom line is that archaeological findings prove that crosses were revered long before the first century AC. Interestingly enough, even the Christians themselves at first did not associate the cross with their faith. Early Christians did not venerate the cross. Moreover, they despised it as a symbol of paganism. Only in the 4th century AD, at the suggestion of Emperor Constantine, crosses became what they are now, an attribute of the Christian faith.

What does this information tell us? Firstly, the cross was not sent down to the Christians from above with the instructions to use it as a visual representation of their religion. Secondly, Christianity simply borrowed the cross from the pagans they despised so much. Thirdly, the cross had many meanings depending on the place and time.

Is It Allowed to Wear The Cross for Non-Christians?

The answer will depend on what the cross means to you on a personal level.

If it is a symbol of Christianity, then it is better to refrain from having symbols of religions you do not follow. If you revere the cross as an ancient multifaceted symbol and some of its meanings resonate with you, then there is nothing wrong with wearing it around your neck or on your finger.

Cross rings are not exactly the thing for believers. A pectoral cross is the only accepted way to wear the cross in Christianity. Since the religion teaches its followers to be modest and humble, it doesn’t appreciate a large number of body ornaments. Hence, it is unlikely to see a person in faith flaunting a cross ring. Therefore, this type of accessory should be viewed only as a fashion statement.

Out of respect to what Christianity teaches, cross rings are made moderate in size and ornamentation. One of the most common forms is a band, with a single cross sitting on the setting or multiple tiny crosses forming the so-called infinity ring. If you enjoy more impressive dimensions, it’s worth considering signet-style rings, which offer a raised flat bezel complete with the cross. Auxiliary cross images can be found along the shank or flanking the setting. But if even that is not enough, then take a closer look at gemstone-adorned baubles. They are real magnets for glances thus providing a great opportunity to attract more attention to your cross. The symbol can be assembled of smaller gems, carved on a single large inlay, or it can be part of a metallic setting.

Speaking of metals, silver cross rings are the epitome of modesty and humbleness. The white metal is perfect for everyday jewelry, especially if you prefer pieces that are on the smaller side. Besides, silver has antibacterial properties, which set it apart from other metals. At the same time, if you’re into luxury, you might want to give gold a chance. The yellow metal looks especially great when combined with gemstone inlays and enamel.

Can a cross ring be made of non-precious materials? Absolutely! Today, since we are witnessing the trend of eco-friendliness, rings made of authentic materials are all the rage. Stones, bones, horns, wood, and rubber are exciting materials that can give the cross symbol a new meaning.

Reasons Why F95zone is Popular in Online Gaming Communities 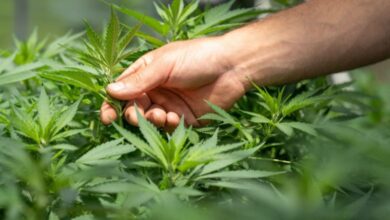 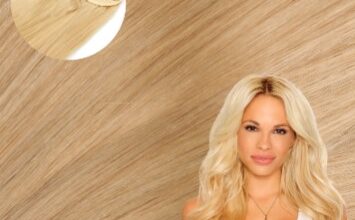 A Guide To Hand-Tied Hair Extensions 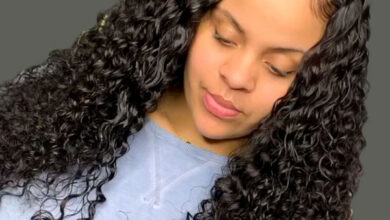 Know More About The Most Demanding Deep Wave Wig 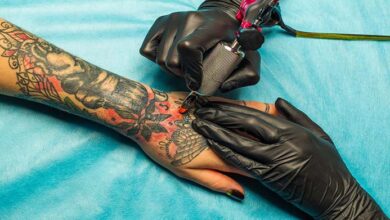 How do You Start a Tattoo for Beginners?