There are a number of factors that contribute to the onset of substance use disorder, including genetics, traumatic life events, and medical history. Despite being one of the most devastating disorders in twenty-first century society, addiction is still misunderstood by many. Films, books, and popular culture in addition to the shame and stigma of the illness contribute to the misunderstanding of the complexity of addiction and the many myths that are now in circulation.

Addiction is better understood as a disease with a range of clinical treatment options and recovery potential.

Myth One: Addiction is a Choice

The idea that experiencing addiction is a choice that people make and that they could stop consuming dangerous substances if they tried harder has caused harmful stigma for many years. The concept that addiction is a choice places the blame and responsibility entirely on the person struggling with what is often described by addiction professionals as a chronic disease. Much like chronic diseases such as cancer, diabetes, and heart disease, substance use disorders need treatment and therapeutic care.

The myth of the addictive personality is one that has wrongly branded those with substance use disorders as unreliable, lacking in control, and weak. It removes an element of autonomy and discredits the possibility of overcoming an addiction through treatment and therapy.

The origins of the addictive personality myth are found in early research into the risk factors and causes of alcohol and drug abuse. At the beginning of the twentieth century, some medical researchers found the answer to the question of why some people engage in problematic drinking while others don’t, to be in their personality. At the time, this redirected responsibility from the state and society to the individual. It aligned with religious individualism and the emerging American Individualism of the 1900s that directed priority on individual self-improvement over the good of the larger society. This still remains in some parts of society and religion, and it is a hurdle to substance abuse treatment for many people. Popular culture has moved away from the narrative that paints personality and addiction as inextricably linked, however the phrase still remains. As questions within the medical, as well as philosophical field call into question the very existence of personality as many of us perceive it, popular discourse needs to adapt.

There have been worldwide calls to change the name of ‘Borderline Personality Disorder’ to something more accurate such as Emotional Regulation Disorder or Emotional Dysregulation Disorder. This follows the 1995 name change of Multiple Personality Disorder to Dissociative Identity Disorder. Moreover, increasing understanding of the interplay between childhood trauma or adversity and problematic or challenging life outcomes has advanced our knowledge and treatment approaches to substance abuse and mental disorders.

Myth Three: Medication-Assisted Treatment is Just Switching Addiction From one Substance to Another

It is common for people with opioid use disorder to be prescribed medications like methadone. Many individuals hold the belief that this type of treatment simply switches one drug addiction for another. There is far-reaching research documenting methadone’s impressive ability to alleviate withdrawal and cravings, and improve people’s ability to maintain stable emotional and social function while they go through their recovery journey. Methadone treatment is associated with significant reductions in substance abuse, HIV infection, crime, and overdose deaths. Methadone treatment outcomes are so significant that methadone, alongside buprenorphine (Suboxone), is now included in the World Health Organization’s list of essential medications.

There are a number of risk factors for developing a substance use disorder, many of which occur in early life. The majority are life events, experiences, or realities that are outside individual control, yet can be addressed through medical intervention such as therapy or substance abuse treatment.

The genetic issue is not like the myth about addiction being a choice, or a personality trait held by those who have poor willpower or a lack of morals. The reality is that the chemical reactions and processing that occur in the brain of a person addicted to drugs or alcohol differ from those happening in the brain of someone without addiction. Addiction can in fact be hereditary as shown by a wealth of research. Almost half of all risk factors for developing addiction to harmful substances are related to genetics, according to the National Institute on Drug Abuse. Put simply, this means that those who have family members who have struggled with addiction are more likely to experience it too. There are, however, interplays with the environment on this point to consider.

The environment in which a person is raised plays a significant role in a range of developmental factors. It can greatly influence an individual’s likelihood of reaching certain milestones or developing certain physical and mental illnesses. This includes substance abuse disorders. Lack of parental involvement during formative years is greatly linked to increased risk of drugs and alcohol experimentation. In addition, young people who have suffered abuse or neglect are more likely to self-medicate with drugs or alcohol to deal with challenging emotions and trauma.

Moreover, friend groups play an important role. Peer pressure is a major factor in teenage substance experimentation and use, with social group and geographical area linked to the availability of certain illicit or prescription substances.

A dual diagnosis refers to the diagnosis of a substance use disorder alongside a mental illness such as post traumatic stress disorder (PTSD) or depression. There is a strong link between mental illness and substance abuse. Many people turn to drugs or alcohol to self-medicate and alleviate suffering. Similarly, an existing addiction can intensify or worsen the symptoms of mental health conditions.

Drug or alcohol experimenting at a young age can impact brain development and increase the risk of mental health disorders later in life.

Addiction is a widely researched and treatable illness, with various forms of therapy and treatment available that can be tailored to individual needs. It is not something to be ashamed of or accepted as an inescapable part of a person’s life or personality. Nobody needs to suffer alone.

Which Is Better: Identity Guard or Lifelock? 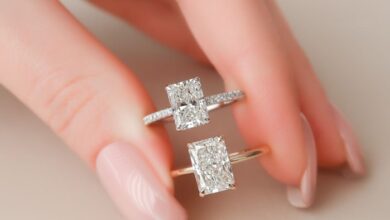 5 unique proposal ideas to sweep your fiancee off her feet 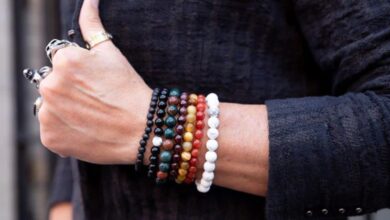 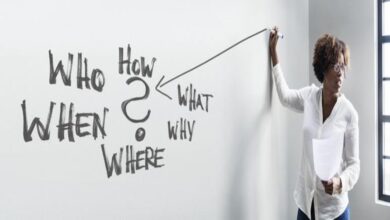 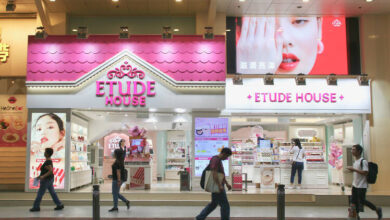 Korean beauty store near me