Infiniti cars represent the perfect balance between luxury, comfort, practical value and consumer satisfaction. Massachusetts Infiniti car shoppers know that cars like the Infiniti M35, have won rave reviews from the automotive press. Consumer Reports awarded the Infiniti M35x the highest score of any sedan in Consumer Reports testing, according to the magazine.
See the full story at: http://money.cnn.com/galleries/2007/autos/0702/gallery.consumer_reports_top_picks/5.html

New car buyers in Massachusetts who are shopping the Internet for the best values can now visit The Source to get the best service and straight talk from Massachusetts’s Infiniti dealer with the largest selection of new and pre-owned Infiniti cars.

On July 17, 2008 Infiniti of Norwood is hosting a 2009 Infiniti FX preview event for customers and shoppers of Infiniti cars. The event will be held from 5:00 – 8:00 and food and refreshments will be served. Be the first in Massachusetts to see and test drive the all new 2009 Infiniti FX50 and FX35 SUV.

The Source in Massachusetts has announced that Infiniti certified pre-owned cars can now be financed at a rate of 1.9% for consumers who qualify with Tier 1 credit.
Kevin Lupine, Internet Sales Manager commented, “This is the lowest Infiniti finance rate we have seen on Infiniti certified used cars in years. This is a great time to purchase an award winning Infiniti used car from Infiniti of Norwood in Massachusetts”.

In addition to great finance rates, The Source has announced that current Infiniti FX35 and FX45 car owners living in Massachusetts can purchase or lease a new 2009 FX35 or FX35 vehicle and qualify for thousands of dollars of Infiniti Customer Loyalty incentives. Call The Source for additional information on this program that offers incentives as high as $4,000 toward a new 2009 Infiniti FX50. 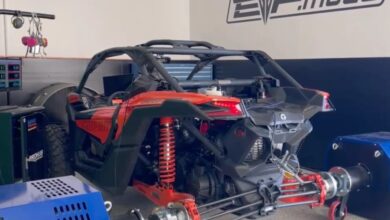 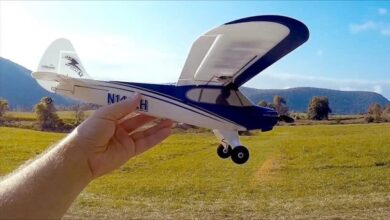 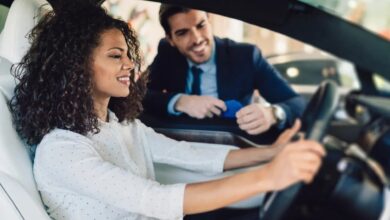 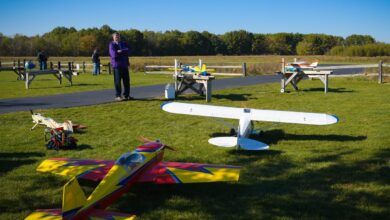